Caring for Life Education (CFL) is a unique six-year curriculum for all primary school years, developed by ACTAsia. It encompasses social welfare and citizenship, animal welfare, and environmental issues, and recognises the interdependence of all living things.

CFL was developed from the United Nationals Educational, Scientific and Cultural Organisation (UNESCO) Four Pillars of Education by Nick Leney, and is a foundation course in Learning to Live Together. It has been welcomed in China by education authorities and teachers since it was piloted in 2012 and with cultural adaptation, it can be used as a foundation for education across the world. OMÚ aims to bring CFL through the Ministry of Education and into the national curriculum as a mandatory subject. Achieving this could pave the way for CFL Education to be incorporated into the curriculum of other countries across Europe in the future.

Caring for Life Education works with teachers and education authorities to help address several problems across society. In recent decades, political unrest, the influx of refugees, economic uncertainty and a number of other issues have major impact on adults and more importantly on children. It is more important now than ever, for children to acquire critical thinking skills paired with developed socio-emotional intelligence.

The impact of CFL was closely monitored and independently evaluated through scientific analysis by Dr.William Samuels, and the outcomes repeatedly show positive behaviour changes in children which later in life can translate into lower crime rates and substance abuse levels as well as better academic results and more responsible citizens. 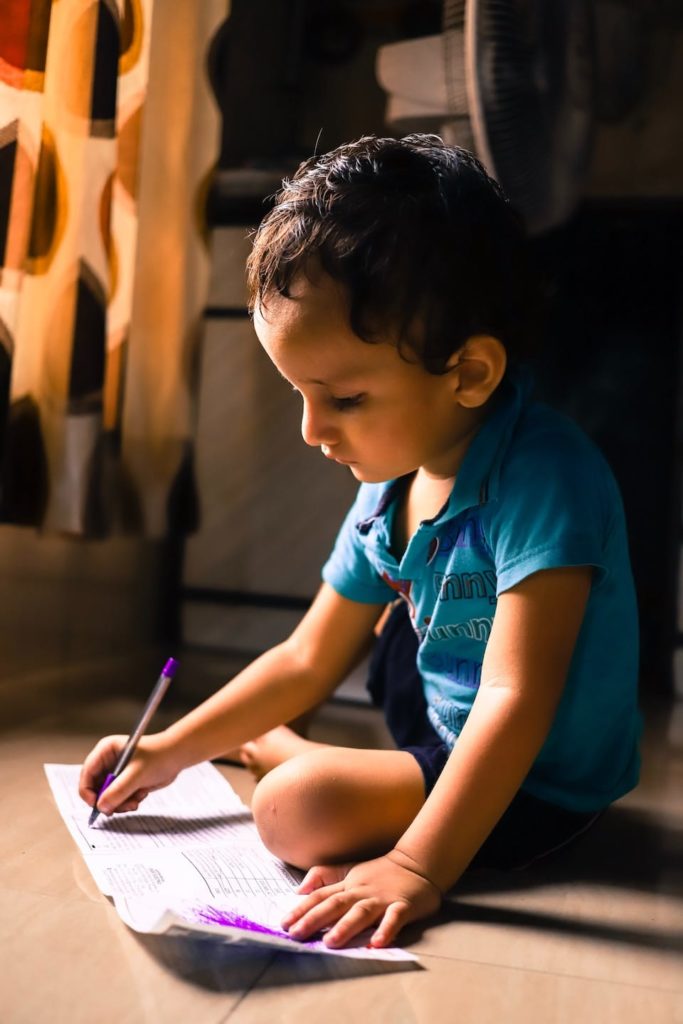 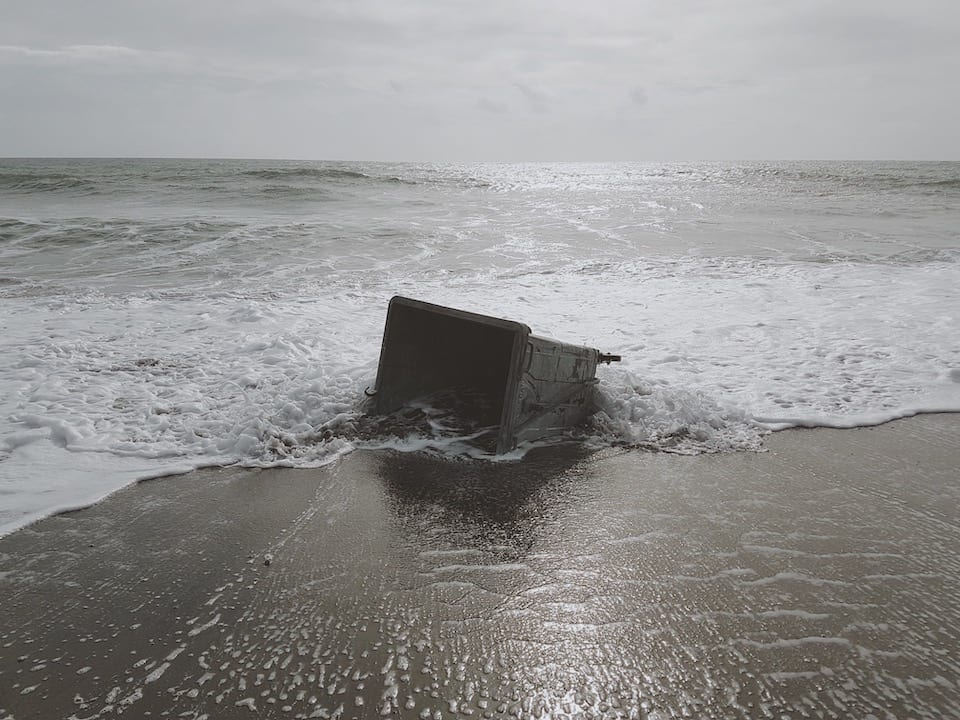 We are all about bringing longterm sustainable change to society but there are certain actions which can help spread awareness and also boost the morale of our volunteers. In order to do so, we coordinate and lead certain activities such as beach cleaning, collection of donated goods for those in need and exchange/upcycling events. Such actions have an immediate impact on those involved, raise awareness among local communities and inspire our volunteers to continue the hard work for a better future.
Community News

We all cast multiple votes as to what kind of world we wish to live in, through our our everyday actions. What we buy, When we choose what we eat, how we clothe ourselves, whether we cycle or drive to work and how to dispose of our waste, we are making these choices which may seem insignificant on an individual basis but when multiplied by the millions, can add up to a huge social change movement.

Every action reflects an impact on other people, animals and the environment across the world but no less real than if the impact were reflected on those in our own country. As a result we support the notion of ‘Think Global, Act Local’.

Our work in this area aims to change human behaviour, not through scare tactics and fines but rather through leading by example and creating a conscientious trend which will then replace “the norm”. Online marketing campaigns running alongside a research programme evaluated by a psychologist will offer valuable insight into the workings of human behaviour change as well as creating the desired changes.

Some of these desired changes are, but not limited to: 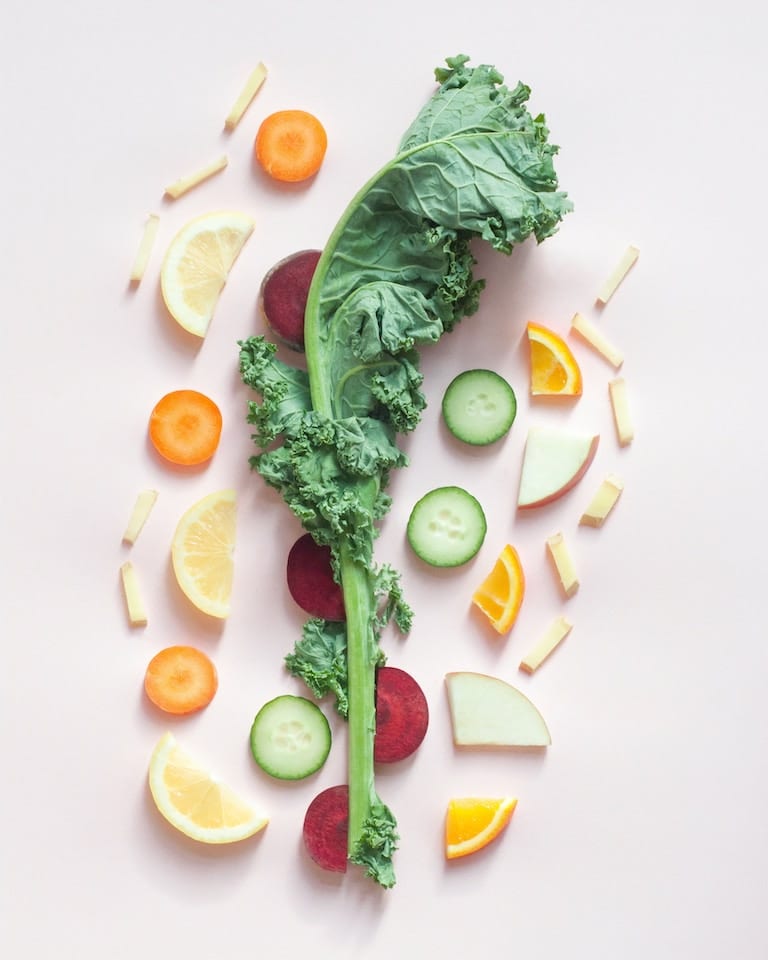